The KING of CRONIES: The long forgotten Anak Angkat

After the ex-boss party won, a lot of counters related to ex-boss cronies were played up.
However, BCF saw that there is a crony that have been long forgotten and people call him the
“Anak Angkat”!

Are u all aware where is Ex-boss 1st meeting after he won the election? 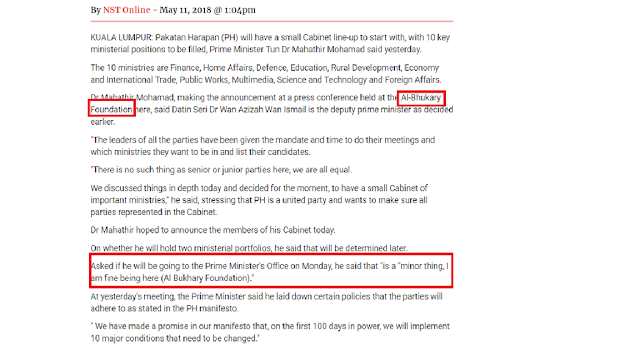 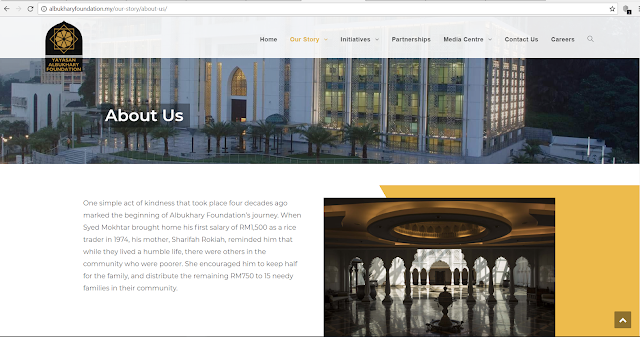 Inspiring isn’t it? Made RM1.5k in 1974 and now he is 1 top the richest in Malaysia. Massive respect to Tan Sri!

Now U know who is the Anak Angkat already right? Yes, Tan Sri Syed Mokhtar is the special one. If he is not the “special one” then how could he be the “chosen one” to buy over Tun Dr Mahathir’s brain child PROTON?

So what companies does Anak Angkat has? 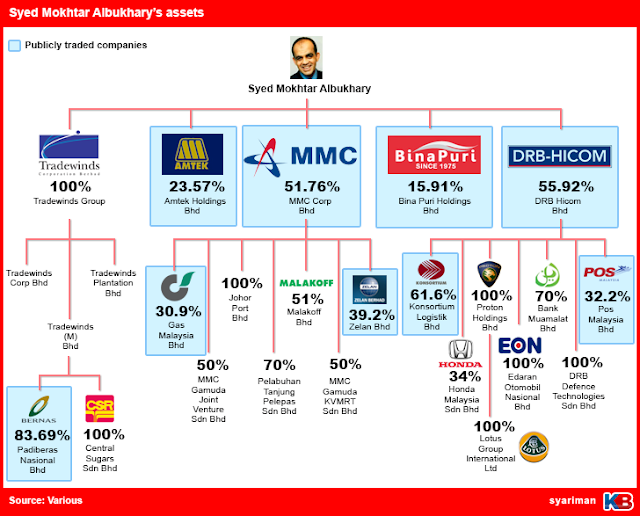 DRBHCom RM1.76
This share started to come down from RM2 after the market speculate that they will have to buy back Proton stake from Geely, however, the share price rocket up again after Tun said that he will not interfere on Proton issue.
We should monitor closely whether when will Proton launch Boyue as this might be the game changer for Proton.
Source: https://paultan.org/2018/01/05/proton-boyue-suv-to-be-ready-by-q4-2018/

Zelan RM0.095
The cheapest counter among Tan Sri listed shares. A construction counter that has yet to move much. It is traded at RM0.095 at the time Big Canon is writing this article. Big Canon believe this could be a trading counter as it is the cheapest stock among Tan Sri and we believe retailers love penny counters. LOL..

However, we would have to reiterate that this counter don’t have solid fundamental and its only meant for trading. Unless there are major change in fundamental or else, its strictly for trading only.

We have no idea about that, however, we believe Tan Sri’s counter should be in the watch list for the next 2 to 3 years until Malaysia have the 8th Prime Minister.

May all the HUAT be with us!

Disclaimer: The content on this site is provided as general information only and should not be taken as investment advice.
All site content, shall not be construed as a recommendation to buy or sell any security or financial instrument.
The ideas expressed are solely the opinions of the author. Any action that you take as a result of information, analysis, or commentary on this site is ultimately your responsibility.
Consult your investment adviser before making any investment decisions