Present from TRUMP to Malaysian investors!!!

Trump has been dishing lots of “bomb” to the world which badly affected the financial market and causes a lot of volatility around the globe.

From Canada to Europe to China and the latest casualty is Turkey. This had causes a lot of rebellion and a lot of financial market crashed. However, there is 1 thing that is keep going up is USD and this USD index formed a technical break up at the 95 level. 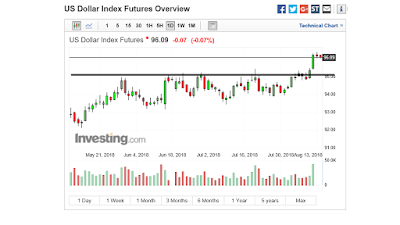 At the same time, Ringgit had also depreciated against USD. 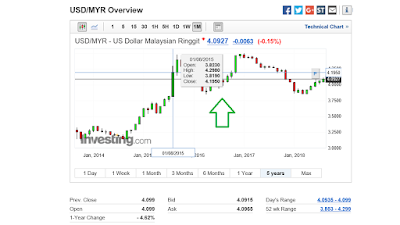 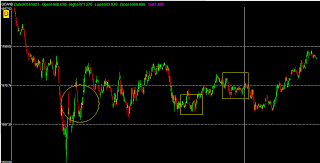 Let’s have a look at FBMKLCI, coincidently, the 3 month mentioned above also almost the bottom of FBMKLCI, will this time the same again? Well, we are not so interested in this topic but we are more interested in the topic below.

BCF remember that there are a lot of export stocks which had rally quite a lot due to the RM depreciated a lot, this is due to most of the export counters are selling their products in USD while most of their cost is in RM. As a result, the revenue of the company will balloon while the cost still remain, and this causes the profit of the company to rocket. This huge profit had become the supporting for the share price to move up.

Now the million dollar question would be, will the history repeat again?
Looking back at all the sectors, BCF found that there are a sector where the share price had just started to move up from its bottom. That is the wood and furniture industry! 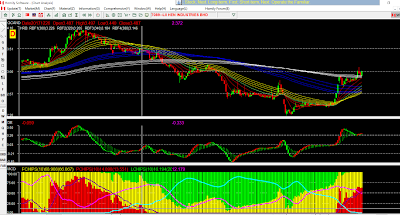 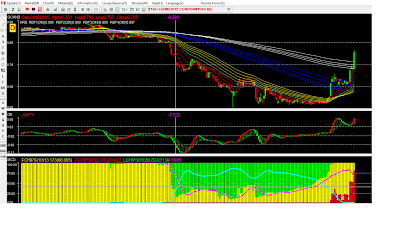 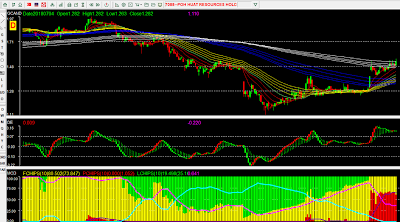 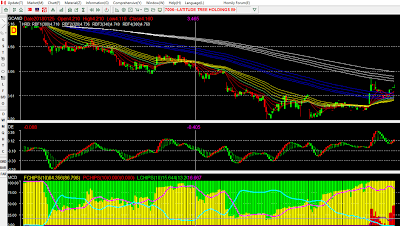 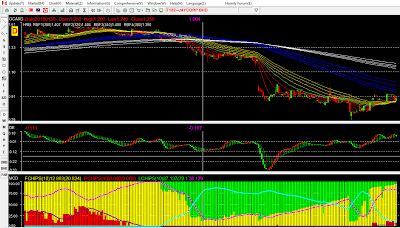 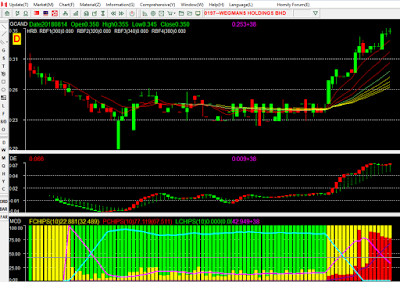 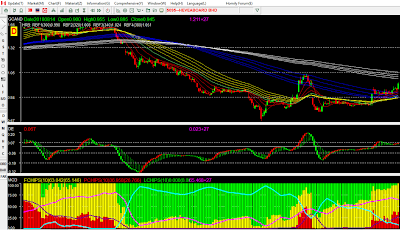 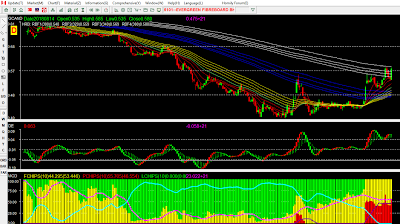 If we were to look at the chart of all these counters, you can see that the industries had started to move up from bottom where it is accompanied by bankers chip from the homily chart (red chip).

According to what being written in their Annual report, we can see that Wegmans are the company that has the most exposure towards USD. This is because most of their revenue is in USD while it has the least cost exposure in USD.

After looking at the bankers chip as well as the share price, my top 3 wood related counters would be:

1. Wegmans
Newly listed on March in ACE market (consider virgin stock) IPO to increase production line by 100%, price just move up 20% from its IPO price. Have the most exposure towards USD while having a lot of banker chips. However, company making losses in last Q, hence the coming Q result will be crucial to decide its’ direction. The price in terms of quantum is the cheapest among the peers, should be able to attract a lot of traders. I think this could be the best among the 3 counters.

2.  Homeritz
Could be good as well, however share price had shoot up 35% from its bottom, and it had shot up on 14/8/2018 as well, maybe its better to wait for T3. On the other hand, it has the highest banker chips among all. The share price is consider the 3rd lowest among all.

3    3. Evergreen
This is consider the 2nd cheapest among all in terms of quantum. The banker chip is above 55.17%, however, they have been having issue with the labour which causes their result to be at the low side.

Even though this sectors looks promising with the appreciation of USD, it is also important to take note that this is the quarter result month. This counter will be facing huge selling pressure if they failed to deliver favourable result. Hence, we will have to monitor closely their Qr and react accordingly. Big Canon will try to write more to update once the result of this counters are being release.

May all the HUAT be with us!

Disclaimer: The content on this site is provided as general information only and should not be taken as investment advice.
All site content, shall not be construed as a recommendation to buy or sell any security or financial instrument.

Article contains so many fruitful information which will be liked by the readers as in my opinion
this is the best article in this category.
Finance